FATV is a weekly program, produced predominantly in the San Francisco and Bay Area and occasionally in France. FATV was started in 1987 and has evolved from a three segment program (children, interview, variety) into a less-structured format covering current events or interviews with people connecting them to their ideas or activities. Programs are produced in two to five segment. FATV produces the only show that combines French and American cultures into one program. The idea is bilingualism within one program – and which occasionally even includes other languages. 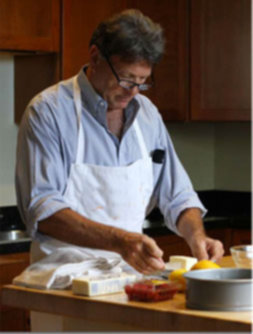